In each years Eltron-Kabel strengthened their own market positions and extended the assortment production.

In 1999 we started production of compensating and extension cables for application in measuring of temperature, whose principal customers are Polish power stations, and which till now were imported.

Today basic activity is the production of wires and cables for special applications in six main groups:

Our goal is to deliver products of the highest quality at competitive prices.

We invite to the cooperation with our company. 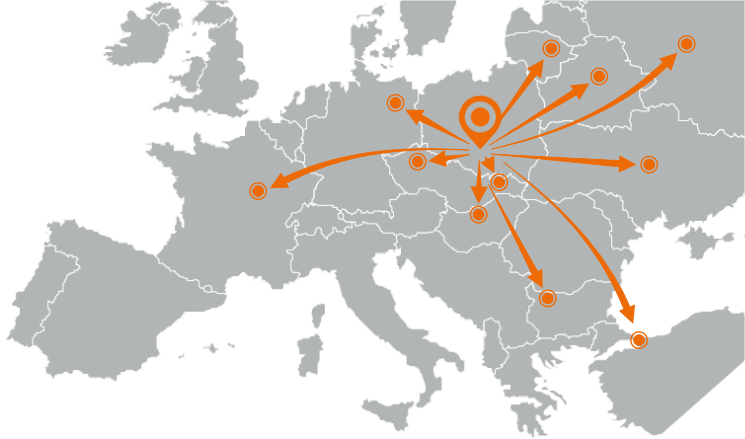